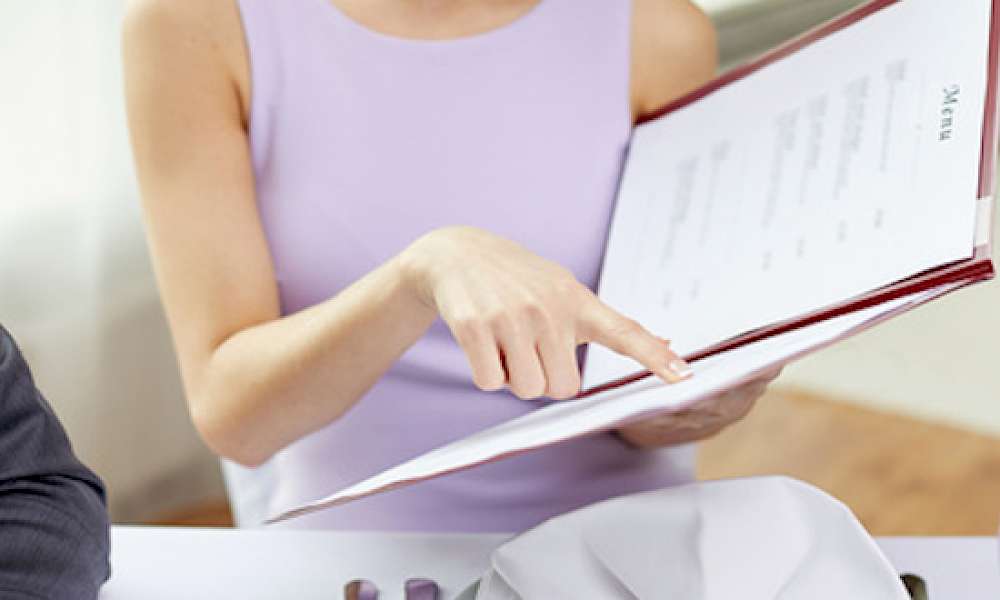 Why Don’t We Use Menu Food Labels

Few consumers use menu food labels for a variety of reasons, according to a recent study from the New York University School of Medicine. Researchers found that, despite awareness, the majority of consumers do not regularly use the calorie information provided on a restaurant menu to guide their food choices.

Several studies have previously shown that consumers seldom use menu food labels, but this is the first study to explore the reasons behind the lack of use. Researchers looked at ten focus groups, in both English and Spanish, throughout New York City. More than half of the participants had a household income of less than $25,000 per year, and the average number of reported visits to fast food restaurants was 3.2 times per week.

Most of the participants in the study said that they were aware of menu food labeling and rarely used it. While some female participants admitted to paying closer attention to the labels while dieting, most participants cited several barriers to using the menu food labels as a guide for healthier eating while dining out, including both individual and external factors.

Environmental factors hindered compliance as well. Some participants pointed to the higher price of healthier food, which is perceived to be less calorically dense, and as a result, not as cost effective. The busy lives of consumers are deterrents too, as consumers don’t have time to read and analyze the menu food labels before making a quick purchase decision. For many harried consumers, convenience far outweighs the healthier, more nutritional choice.

Perhaps the most basic barrier cited by participants in this study was the actual presentation of the menu labels. In other words, how the menu looked prevented consumers from paying attention to the nutritional information and applying it to their order.

“There is increasing evidence that how the information is presented is important in influencing food choice. It is likely that non-numeric based approaches – like symbols, exercise equivalents, and so on – could be more influential,” says Dr. Brian Elbel, study author.

Clearly, more education is needed to help consumers evaluate, understand and apply the information on food labels to their ordering habits. Education in this area could also help solve the lack-of-time barrier by informing consumers before they ever get to the counter. Still, barriers such as pricing and the high prevalence of fast food options in lower income areas, will be harder to ameliorate.

“Moving out of the larger population level, there is evidence that individuals are using this information. And, no one intervention will influence obesity by itself, most likely. So, we’ll just need to consider combinations of policies and approaches rather than just a single approach,” adds Elbel.

New York City made it mandatory for fast-food restaurants with more than 15 locations nationwide to post caloric information on their menus for standard menu items since 2008. The policy was created as an attempt to help reduce the alarming obesity numbers in the New York area and the country at large. As of 2012, obesity affects more than one third of all American adults, and more than two-thirds are overweight or obese.