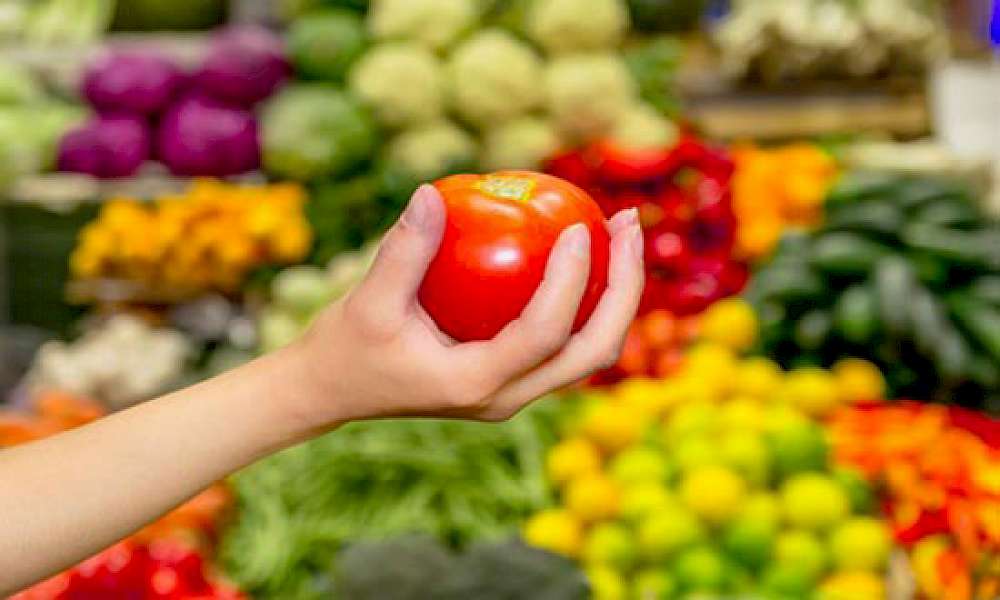 In food stores where penny margins produce pivotal profits, merchants could lift performance through local foods—if they secure a supply chain to bring them in, market them prominently, and message customers about their benefits, we say at F3.

Already, seven out of 10 shoppers are willing to pay premium prices for local food, according to new research conducted by A.T. Kearney. Specifically, 38% of 1,300 U.S. adults surveyed say they’d pay up to 5% more, 24% would pay up to 10% more, and 8% would pay more than that.  Just 22% would pay no premium and 8% say the local product would need to be cheaper.

Why would consumers dole out more while they stridently aim to save on food spend? A majority of 66% feel they help the local economy, 60% feel they benefit from a broader and better product assortment, 45% perceive local foods as healthier alternatives, 19% feel they reduce the carbon footprint, and 19% feel they support natural or organic food production (multiple responses).

The aura of local foods helps stores in other ways beyond their direct contribution to sales—they drive store preference choices and trips, and enhance retail wellness image, the Kearney research shows:

“There is plenty of room for improvement,” says the report. “Grocery shoppers are generally inclined to buy locally grown fruits and vegetables, but often do not do so because the products are simply not available (57%), too expensive to buy regularly (37%), or the selection is just not very good (31%).  Quality is not an issue.”

Walmart, which aims to raise its share of local produce to 9% by 2015, and Supervalu, which buys an estimated 25% to 40% of its produce locally, are two of many retailers committing increasingly to local fruits and vegetables.

Readers will be able to find more coverage of local foods in an upcoming August 20 issue of TheFood Journal, our sister publication.