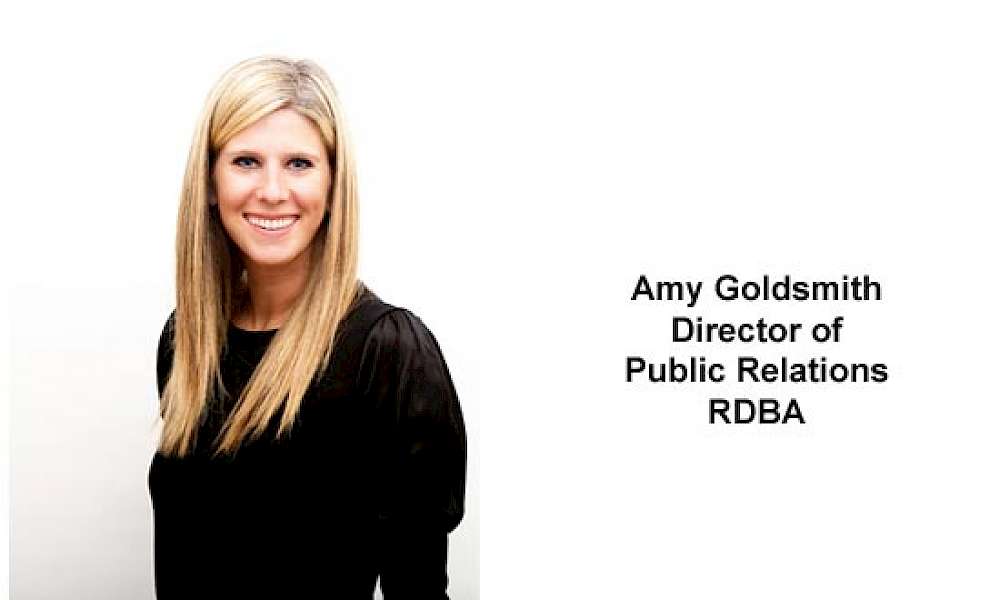 Tips for an Effective Interview

So you get the call that a reporter wants to talk to you. What do you do? While every interview is unique, the basic skills you use are the same. Whether the topic is controversial or benign, or the interview is for radio, television, a blog or a newspaper, being prepared is the key. Below is a list of Do’s and Don’t’s when working with the media. Keep this list handy and review it before an interview. Good luck!