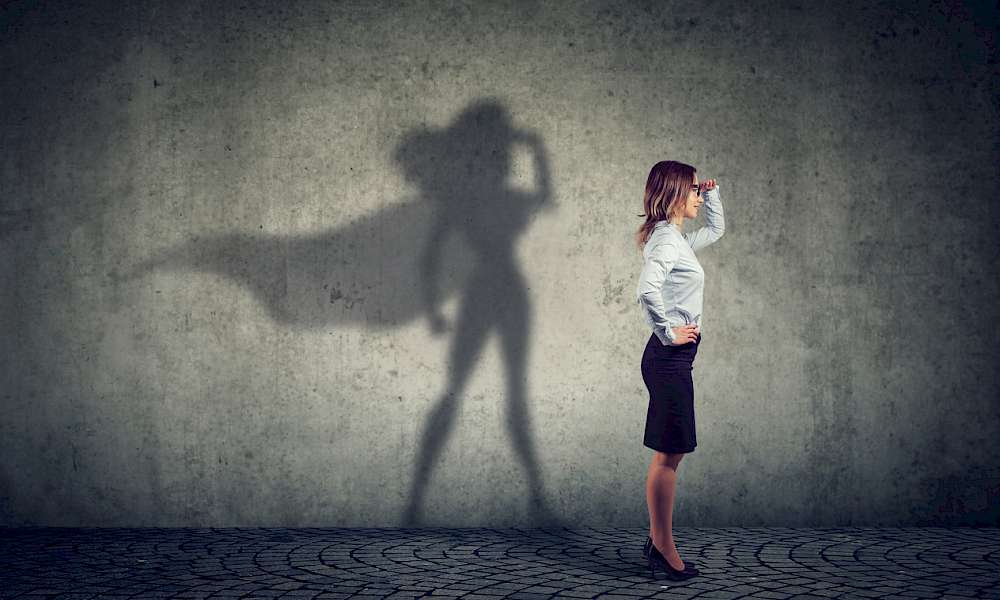 Thriving in the Work Environment

I was recently invited, by the Retail Dietitian Business Alliance (RDBA), to speak at their annual Retail Dietitian Exchange. This is an annual event which brings together the membership of the RDBA to exchange “best practices” utilized among its registered dietitian membership in the grocery industry. The RDBA was founded by Phil Lempert, aka “The Supermarket Guru” seven years ago with the mission to “foster the continuing business education and career development of current and future retail dietitians.”

The registered dietitian occupation is one which is primarily held by women and the membership of RDBA is almost entirely all women. I have 36 years of experience in the grocery industry and during that time, while I have seen some increase of women in the industry, it remains very male-dominated. Even after 36 years, I am still often the only woman, or one of few women, in attendance at industry meetings. Because of my 36-year successful career track in a male dominated industry, the subject on which I was asked to speak at this conference, was: “Thriving in a male-dominated work environment.” As I prepared for my presentation, I realized the advice, recommendations and skills I was preparing to talk about, are really those skills which are necessary to thrive in work environments, regardless of the gender make-up of the workforce. Therefore, I changed the title of the session to the following: THRIVING IN WORK ENVIRONMENTS.

While I observed the industry was male-dominated when I started my career in 1983, I never thought about my success being hindered by that, but rather I focused on what I needed to do to be the best in the industry.  Yes, unfortunately, there were times I faced outright discrimination against me because I was a woman; such as the time, when the grocery department buyer at one of my designated accounts refused to talk to me because, he said:  “you are a woman and you took a man’s job. I won’t buy anything from you.” But experiences such as these only made me work harder to prove I belonged in the role and earned the accolades and promotions which came my way.

Over the years, I learned the way to thrive in the business world is about how one “thinks, talks and acts.” The gender make-up of an organization might play a role in some areas such as communication or management styles, but the overall success of a company is grounded in successful execution of business practices.  The common thread to being successful in how one thinks, talks and acts is to do so strategically. I based my advice to the RDBA group on how to go about doing these activities in a strategic way.

Oftentimes, our roles within an organization, are very tactical and tactics are critical to achieving the company’s mission and vision. But to be successful in carrying out the tactics, one must understand their employer’s mission, vision, strategic initiatives and how the role tactics play to achieve the organization’s strategic plan.

This strategic knowledge is key to institutional success, and along with my advice to know and understand an organization’s strategic plan, I reinforced the personal work ethic which must  accompany this knowledge:  “Show up, put your head down, and work hard every day.” There is no substitution for these time-tested behaviors!

Building one’s reputation is about being:

The reputation we build, follows us throughout our careers. It takes years to build it, one action and one day at a time. Be intentional about building a positive one.

This article original appeared in the July/August 2019 edition of Abasto.