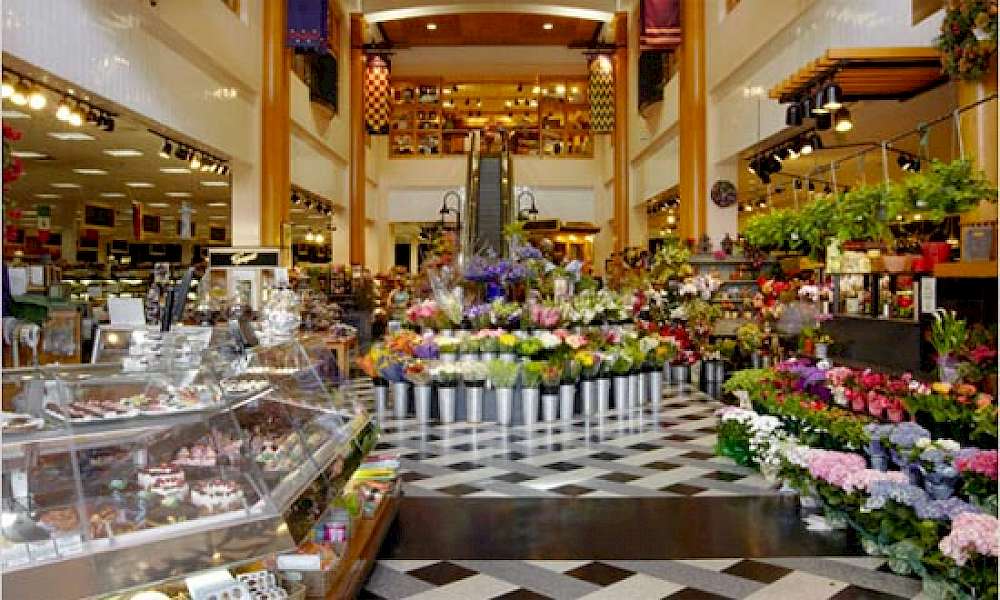 The Return of the Ultra-Gourmet Food Store

By 2011, this 7% group of wealthy households owned 63% of the nation’s aggregate household wealth—up from 56% in 2009.  This is almost 24x the wealth of the less affluent group, on an individual household basis, says Pew.

Which America should food retailers want to sell to?  The ones whose Wall Street investments recovered and who feel a liberating wealth effect, or the masses whose home values remain in a deep slumber, who feel encumbered and continue to find ways to stretch their paychecks?

The Lempert Report says the promise of “easier money” could provide impetus for the return of the ultra-gourmet store.  Target the right zip codes—New York City’s Upper East Side, Chicago’s Magnificent Mile, Long Island’s Gold Coast, and Beverly Hills for example—with the right foods, services and design to appeal to a high-end clientele economically freer to spend on their wants.

We point to Draeger’s, the upscale icon in and around San Francisco approaching its 90th anniversary, as an example of serving the wealthy.  History buffs might appreciate how founder Gustave Draeger opened the city’s first post-repeal liquor store adjacent to his full-service market in 1933 and was able to retire a decade later, due partly to this strategy—until the boom of the World War II economy drew him back into the business.

A high-end business isn’t for everyone—but for operators seeking room at the top, the economy we’re in may never provide a timelier opportunity.