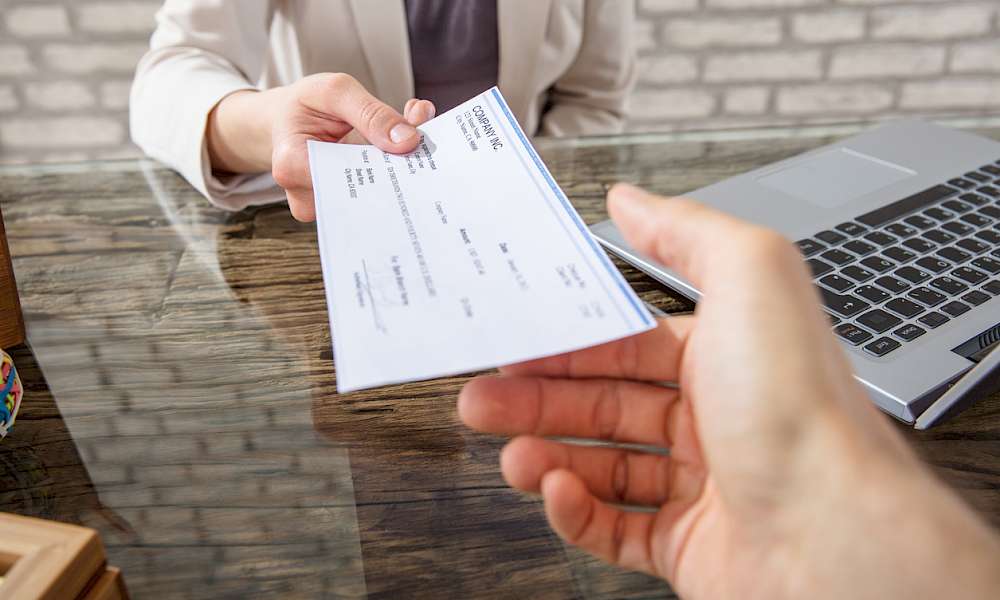 The most recent bi-annual salary survey conducted by the Institute of Food Technology took a deep dive into pay differences between men and women.  As IFT membership comprises many individuals working at food companies, this data can provide valuable learnings to those working in the retail sector of the food industry.

The 2017 IFT salary survey found that the media compensation (salary, bonus, stock options) of men was $106,000 for men compared to $81,789 for women.  Female food scientists earn just 77 cents for every dollar of their male counterparts.  The good news, according to the survey, is that women’s salaries are growing faster than men within the profession.  Women’s salaries increased 3.5% from 2015 vs. a 1% increase for men.  Younger women in the profession have achieved pay parity with men, with those in their 20s at parity at $60,000; in their 30s, a 6% salary gap exists but at older ages the gap is as high as 15%.

To help shrink the pay gap between genders, companies including Google, Facebook and Amazon have banned recruiters and human resource professionals from asking candidates about their past salaries.  More than a dozen states and cities have implemented similar policies.  The goal is to help level the playing field for women, as well as individuals from minority groups, who have historically received lower compensation than men.  A study by PayScale, however, found that these initiatives may not be having their desired impact.  Women who declined to disclose their past salaries were offered 1.8% less in compensation than those who did disclose.  For men, the opposite was true; those who shared compensation history received 1.2% higher offers than those who did not disclose.

As retail dietitians enter, work in, and get promoted within the retail industry, it’s essential to focus compensation discussions on the responsibilities of the position.  Ensure that salary ranges, bonuses and titles are equivalent to roles within the retail structure that have similar levels of responsibility.  Drive discussions towards the current or future position not history.  In a male-dominated industry like retail, seek to understand programs your retailer has in place to ensure gender equity in salary.

The key is to be your own best advocate to verify you’re getting the compensation you deserve.