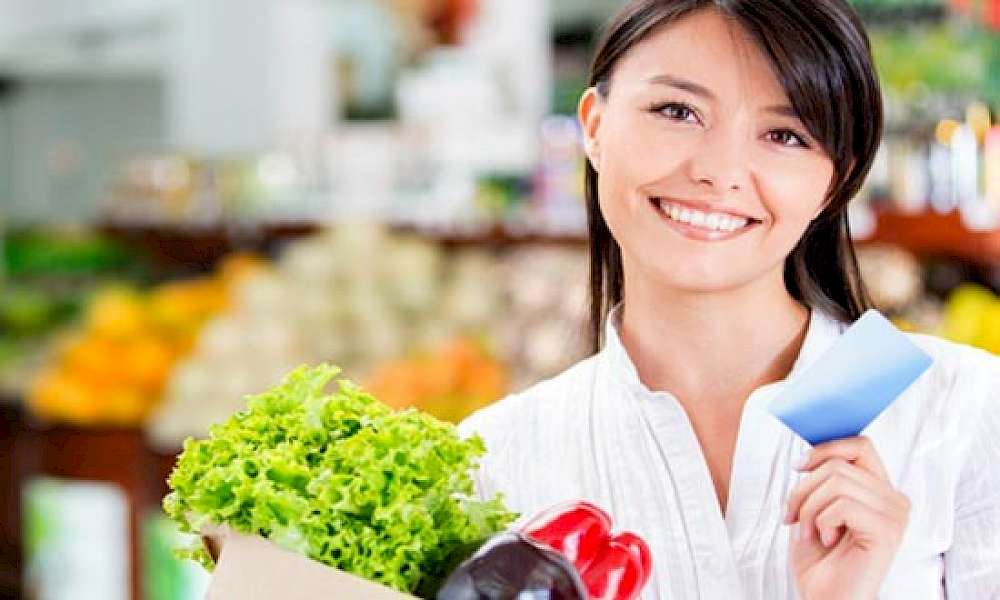 The Next Big Idea in Loyalty

Two camps divide the supermarket industry on the utility of loyalty programs.

On one end, Kroger, helped by dunnhumby, continues to fast track its ability to customize offers to shoppers based on purchase history.  Next up for this retailer is likely a strategy to court the Harris Teeter customer base.

By contrast, Albertsons and its sister chains ended cardholder programs, preferring instead to level the pricing field for all shoppers.  By doing so, several banners also curtailed shoppers’ annoyance at having to show a membership tag at checkout, and wonder if their private purchase data might ever be used against them—say, by health insurance companies.  Toss in greater resistance by CPG manufacturers to fund loyalty program discounts—and reasons have mounted for grocers to sidestep these difficulties and direct resources to where they might be more productive.

Which camp is right may actually depend on the quality of execution – making loyalty programs right for some and unsuitable for others, says The Lempert Report.  To that end, we pose the question:  What’s the next big loyalty innovation that could pay off for retailers, CPG and consumers?

Consumers seem tired of the time and effort it takes to capitalize on loyalty cards, cents-off coupons, point rewards and flash sales.  Therefore, only a new approach that moves in accord with consumers, is quick to engage them, easy to use, repeatable and volume-building could click with today’s time-poor, value-driven shoppers.

For example, retailers need to find new ways to encourage a first reward redemption “as soon as possible in the customer lifecycle,” says The Wise Marketer’s account of a LoyLogic survey.  At that point, a customer has “browsed through all the redemption options, found the best reward, and turned their loyalty into something tangible,” it explained.

Once customers do this, they are on average 8x as valuable as those who have not—and they raise their loyalty point accrual rate on average by 30%, Peter Clark of the Wise Marketer adds, urging “never [to] let your best customers feel that you are withdrawing privileges from them” because rewards also drive changes in long-term behavior.  Best customers are typically more affluent, and may prefer rewards that add convenience, save time, or give preferred access to experiences such as concerts and sports events.

The hurdle to engage is high, since the average household belongs to 18 loyalty programs and participates in eight, according to research by LoyaltyOne’s Colloquy.

The 2013 Financial Performance Report, Growth Strategies: Unlocking the Power of the Consumer, by PwC and the Grocery Manufacturers Association, further details the importance of customer engagement.  Among its findings:

Moreover, CEOs told PwC in a separate survey “it has never been easier for consumers, regardless of industry, to walk away from an established company relationship.”