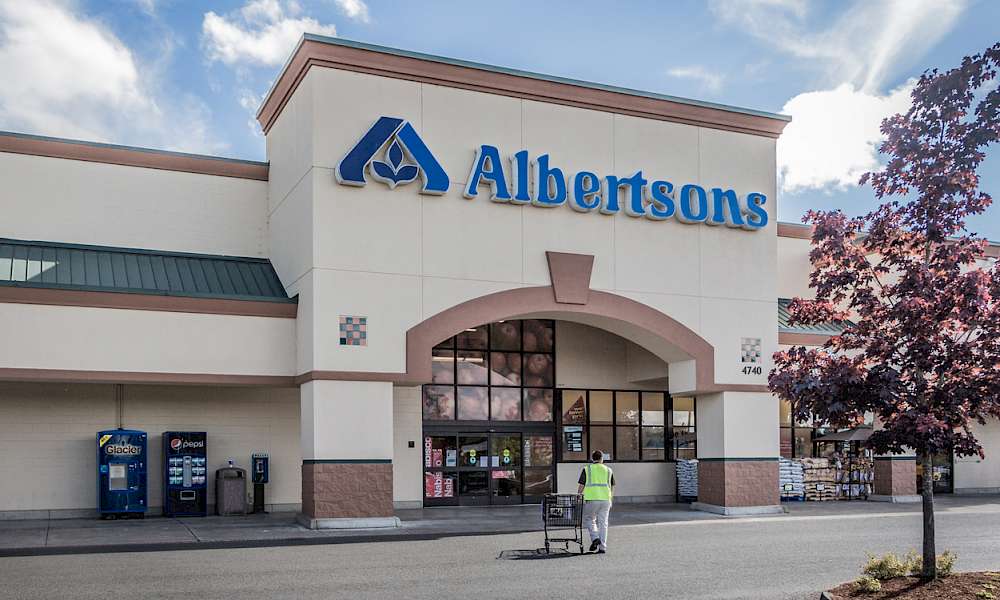 The Kroger-Albertsons Deal is Game Changing

Unless you’re living under a rock somewhere, you already know that Kroger is buying Albertsons for over $24 billion. This acquisition is already coming under close scrutiny from the Feds and in less than a week since the announcement, the Senate has formed a subcommittee to determine if there any anti-trust violations.

U.S. Sens. Amy Klobuchar (D., Minn.), chair of the Senate Judiciary Subcommittee on Competition Policy, Antitrust and Consumer Rights, and ranking member Mike Lee (R., Utah) announced that the subcommittee will convene a panel in November to address the $24.6 billion transaction. The Senators’ statement included that the potential of the nation’s two largest supermarket chains raises an array of issues for both the grocery industry and its shoppers. “As the chair and ranking member of the Subcommittee on Competition Policy, Antitrust and Consumer Rights, we have serious concerns about the proposed transaction between Kroger and Albertsons,” Klobuchar and Lee said in the joint statement. “The grocery industry is essential, and we must ensure that it remains competitive so that American families can afford to put food on the table. We will hold a hearing focused on this proposed merger and the consequences consumers may face if this deal moves forward.”

Not everyone agrees. Kroger’s CEO Rodney McMullen’s statement announcing the deal focused on how the combined company will reduce costs which will be passed on to shoppers and how the combined store brands (over 34,000 SKUs) from both companies will make it one of the nation’s largest CPG companies with sales of more than $43 billion; giving it even more power to negotiate with suppliers (another concern of the Senate subcommittee) and potentially build greater store brand loyalty from shoppers. Kroger’s announcement also stressed that the combined companies would be able to further enhance technology and innovation, promote healthier lifestyles, and extend their health care and pharmacy network.

Albertsons will spin off a new public company, estimated to have 100-375 stores they expect the government will force them to divest due to competitive pressures. Expect to see many more stores being forced out of the new combined company by the Senate subcommittee recommendations, with a number likely to be closer to 600-750.

California will experience the biggest impact as it is Albertsons number one market with close to 600 stores and Kroger having about half that amount. UFCW, the grocery workers union, is fighting the merger, suggesting that a lot of store closures and lost jobs at store level are eminent; and this mega company will make it more difficult for the union to negotiate in the future. There’s no doubt jobs will be lost but those will most likely be white-collar office jobs that are redundant. Expect very few stores to actually be shuttered; they will be taken over by others.

This takeover may well open a new era of food retailing fueled by unconventional players. Amazon Fresh and Instacart have huge bankrolls and want to expand their brick & mortar footprints, especially in California, but don’t expect their moves to be limited to that state. The other areas that will likely see stores divested include Chicago, Washington, D.C., the Pacific Northwest, Dallas, Houston, Denver and Phoenix. Amazon and Instacart will likely lead with value positioning as grocery ecommerce sales wane, to attract a wide shopper base who are already feeling the crunch of food prices escalation and are willing to shop around for the best prices.

Kroger’s takeover will create dramatic changes in the grocery world as they invests $1.3 billion in Albertson’s stores and some of both company’s banners across the nation are sold. Kroger’s foray into new markets including Florida and Boston with their microfullfillment centers fueled by Ocado should also expand into Albertsons’ market areas. In addition to its main Kroger banner, the company operates Baker’s, City Market, Dillons, Food 4 Less, Foods Co, Fred Meyer, Fry’s, Gerbes, Harris Teeter, Jay C Food Store, King Soopers, Mariano’s, Metro Market, Pay-Less, Pick’n Save, QFC, Ralph’s, Ruler and Smith’s. Albertsons banners include Acme, Balducci’s, Carrs, Haggen, Jewel-Osco, King’s, Pavilions, Randalls, Safeway, Star Market, Shaw’s, Tom Thumb, United Supermarkets and Vons. The total number of stores equals 4,996. Many of these chains are regional and very local with little overlap; one of the reasons that the Senate subcommittee may find it difficult to simply block the overall deal.