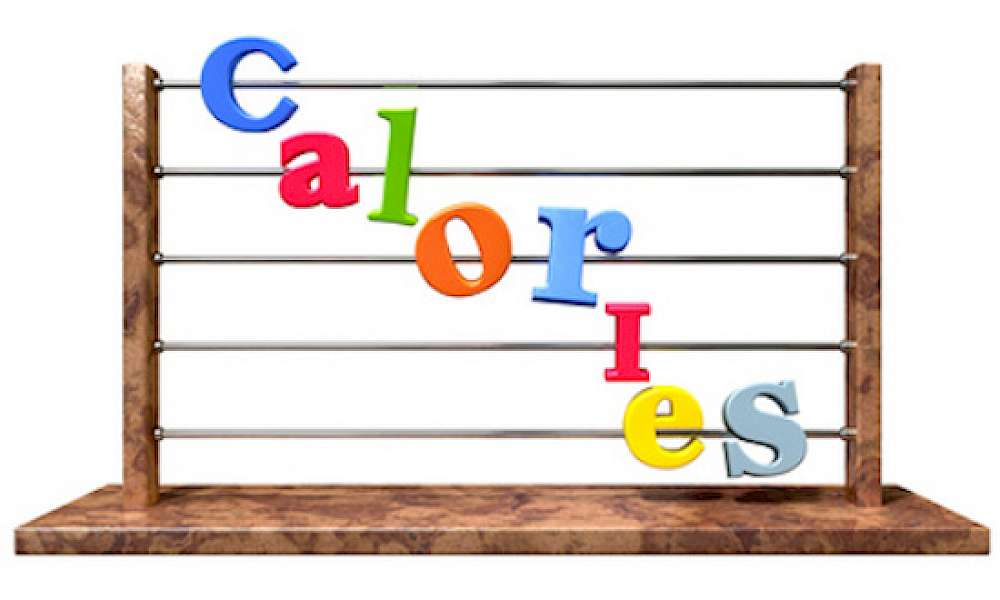 Study Shows Consumers Are Cutting Back on Calories

Obesity persists as a major American problem. We all know that, especially retail dietitians working with the public on a daily basis. So what’s a first step in a potential shift: calorie reduction. And music to retail dietitian’s ears, lower-calorie foods are immensely popular. In a recently released, fourth study in a series by The Hudson Institute, funded by the Robert Wood Johnson Foundation or the Healthy Weight Commitment Foundation (HWCF*), Lower-Calorie Foods and Beverages Fuel Growth at Healthy Weight Commitment Foundation Companies, results demonstrate shoppers are filling up on lower calorie picks.

The study quantifies significant sales gains for the 16 major food and beverage suppliers that belong to HWCF and have so far eliminated 6.4 trillion calories from the US food supply between 2007 and 2012. That’s 78 calories per person per day. This figure is more than 400% above the initial pledge to slash 1.5 trillion calories by 2015.  This fourth research installment was funded by the HWCF.

Key findings over the five-year period ended December 1, 2012, that retail dietitians should know:

“Consumers were asking for lower-calorie foods. Once manufacturers listened, growth fireworks went off,” notes SupermarketGuru Phil Lempert.  “Lower-calorie foods hit the trifecta – they taste great now, they often cost the same as other versions, and they help consumers be healthier.”

The efforts of HWCF have improved the calorie count in foods and increased quality. Retail dietitians can help take this a step further by hosting instore demos of healthier picks, and support the prepared foods section to create more lower calorie, tasty, better for you picks. As outlined in the results of the study above, this is a predictable path to an increased basked size and fantastic ROI.