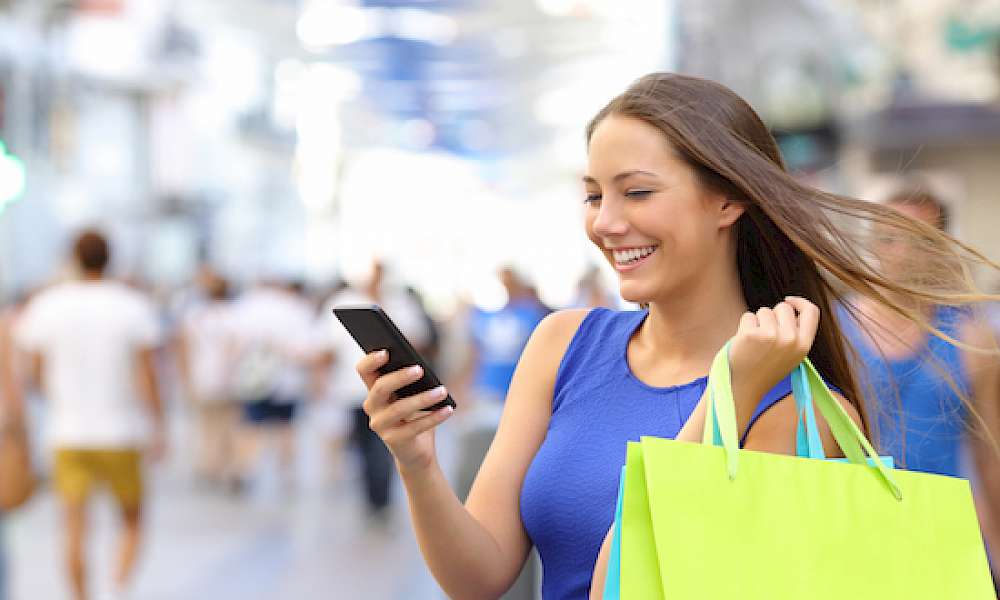 Social E-Shopping by the Numbers: Why RDs Need to Get Involved

Social is driving much bigger increases in retail traffic than any other online channel. According to BusinessInsider.com, social media increased its share of e-commerce referrals nearly 200% between the first quarters of 2014 and 2015. For retail dietitians, social media continues to grow as a way to engage with shoppers, promote retail RD programs and services, and boost sales.  Now new initiatives from a number of different social networks are making these platforms absolutely essential if you want to drive sales and boost engagement; here’s what you need to know:

The top 500 retailers earned $3.3 billion from social shopping in 2014, up 26% from 2013, according to the Internet Retailer's Social Media 500. Social media’s impact is becoming impossible to ignore. Social-driven retail sales and referral traffic are rising at a faster pace than all other online channels.

For more check out this article on Calculating the ROI of Social Media.