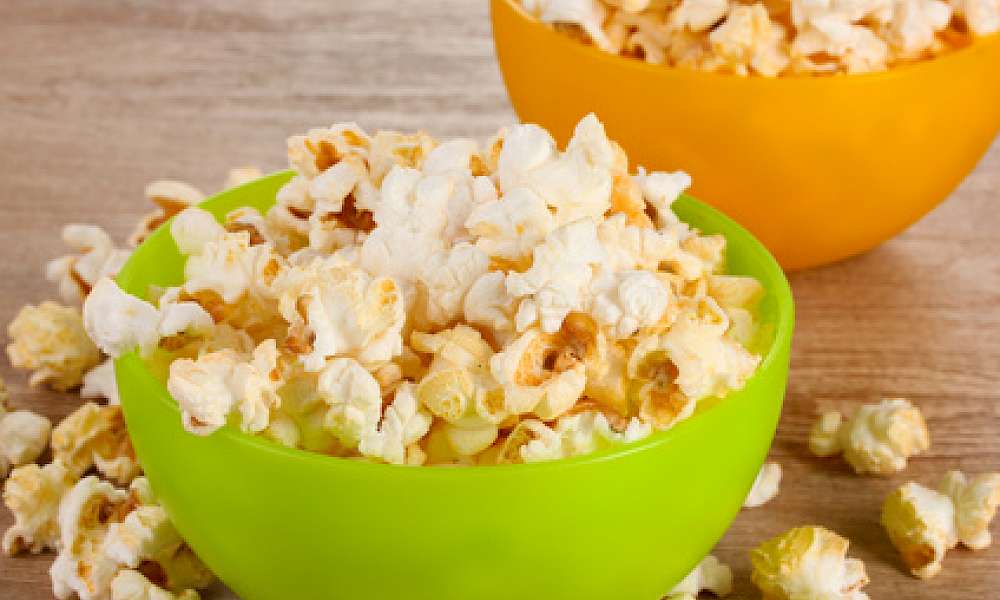 Snacking is Up, Popcorn a Top Pick

More than a movie-night staple, RTE popcorn has gone from Plain Jane to celebrity status in the supermarket because of its convenience and it has the snacking traits Gen X and Millennial moms want for their weight-watching selves and their children. Consider: filling fiber, flavor, crunch, portability - and a neutral base for olive oil, cheese, dark chocolate, herbs, coconut and other potentially healthful toppings. Also, organic varieties especially stand apart from other snack temptations, according to Facts, Figures & The Future (F3), citing reasons for fresh excitement in the once-staid category.

F3 sees RTE popcorn increasingly on endcap, checklane, and freestanding displays, you might have already noticed these in your store. These reflect promotional efforts behind the smaller, innovative brands, and retailers' own desire to enhance their health image and impulse sales, and to fulfill more on-the-go and at-home eating occasions. Retail prices often exceed 50 cents per ounce in bags sized about four ounces, shown at hand and eye levels for midday, post-gym or evening snacks. RDs should be ready to answer questions about how popcorn can fit into a healthy diet.

What’s going on overall with this category? RTE popcorn's ability to stretch category prices and build shelf performance bodes well for this salty snack - at the expense of others. According to a new Rabobank report, The Popcorn Blockbuster: What the Snack's Comeback Means for the Future of the U.S. Food Industry, the pre-popped bagged snack "is now giving the potato chip, the dominant snack, a run for its money." Popcorn made up just six percent of the U.S. snack market in 2014, estimated Rabobank and Euromonitor. Yet the report also notes, "Since 2013, the RTE popcorn segment has grown at double-digit rates...the market [was to] grow by about 25 percent in 2014 to $750 million."

A version of this article was originally published in the Facts, Figures & the Future weekly e-newsletter. Click here for a free subscription.