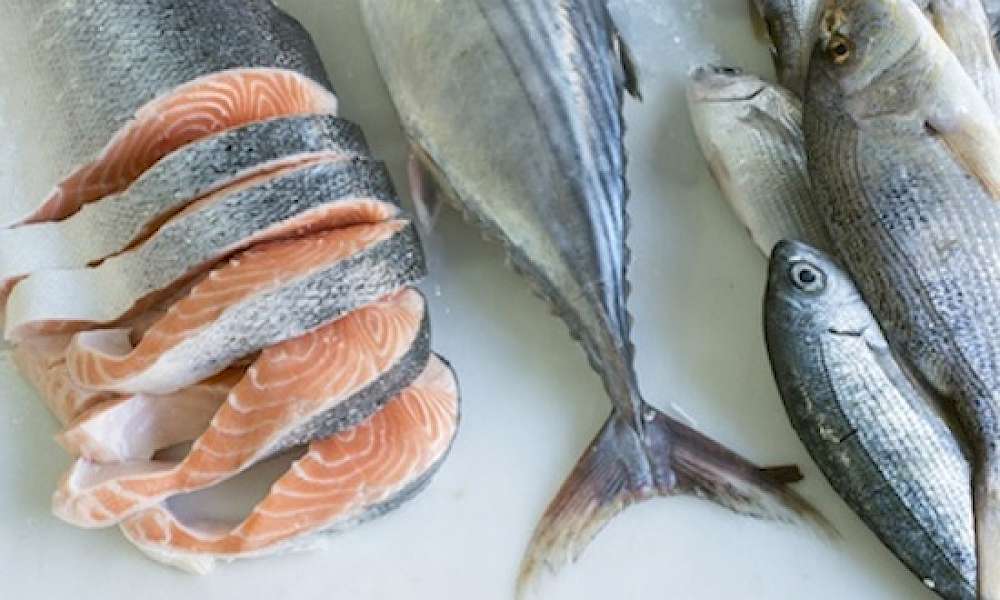 Since the approval was announced on November 19, 2015, there has been much discussion on the topic. Here we are providing our readers with a consolidated list of links to articles of interest.

According to Friends of the Earth, as many as 60 retail chains have taken a stance on genetically engineered salmon. Here is a sampling of these positions that are directly from the retailer (vs. from a news outlet):