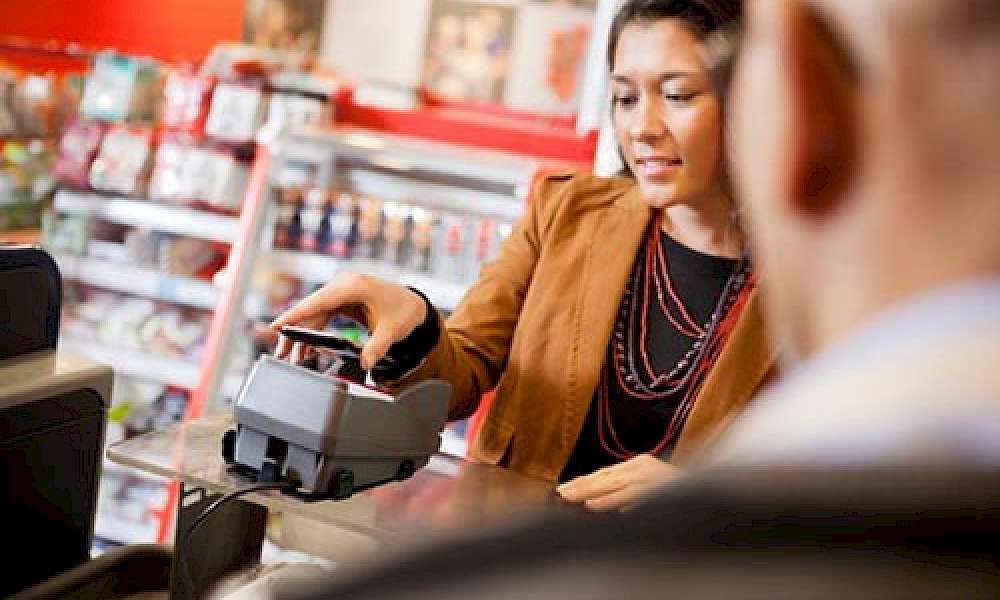 The payments world is evolving untethered.  Who will cash in on the need to deliver speed, mobility, safety and convenience to shoppers and secure transactions at lower costs to retailers? It’s too early to tell—so many technologies and security standards compete in the vast payments market that retailers are slow to commit to any one until leaders emerge.

A few trends are clear, however:

With this timeline ahead, retailers may be able to watch the market develop a while longer without losing competitive advantage.   They just can’t wait too long before integrating mobile into their consumer-centric strategies.

According to an RSR Research survey of retailers, The Impact of Mobile in Retail: Benchmark 2012-2013, 88% say “one of their Top 3 business challenges is consumers using mobile as part of their shopping experience. [Yet most] retailers don’t see that translate in the context of influence over total consumer purchase behavior.  Only 52% believe mobile devices are used at any point [in their paths to purchase] less than 25% of the time.  Another 32% believe mobile influences consumer purchases between 25% and 50% of the time.”  RSR calls this “retailer’s mobile blind spot”—saying retailer estimates “are very low compared to the reality of mobile’s current role” in shopping.

More promising is a separate RSR study, Retail Payments: When the Future is Now, which concludes, “Retailers expect mobile and digital forms of payment to be a dominant form of payment in three years—a tremendous shift.  Increasingly they are turning to consumer-focused technology companies like Google and PayPal in the hopes they will take charge.”

Uncertainty about the future of payments trumps all—38% of retailers feel “they are stuck until some solution to rising processing fees is presented to them,” one RSR finding showed.