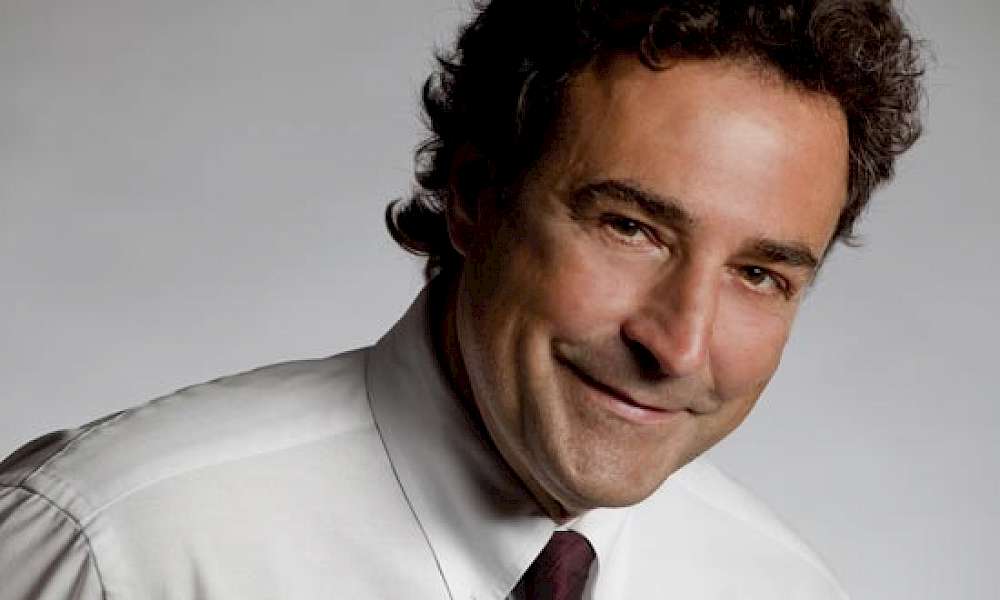 Men, Food, and Sex in the Grocery Store: Part One

It’s well known that nearly half of grocery store shoppers are men, up from 16% 30 years ago.  It’s less well-known that the gender gap of health between men and women is huge. Men die 5.2 years earlier, get three times as many heart attacks before age 64, get diabetes at a lower BMI, and more often than do women.

Men are actually interested in nutrition, food and health—they just express it differently than women. Stores, brands, and retail dietitians who want to reach men are struggling to figure out how.

In this first of a two-part series, I’ll cover the three core strategies to effectively reach men in-store. These strategies are based on our research with men who undertook the 24 day eating plan in the book REFUEL, specifically engineered for the male brain and body.

1. Appeal Directly to What Men Like. Men like becoming strong, building stamina, getting enough protein, and having sex. They also like the “5 Bs”: bacon, beef, beer, buffalo wings, and booze. These two sets of likes are compatible.

Protein is important, as is healthy fat (little known fact: some fats and oils may help naturally raise testosterone levels in men), so give these attributes space on packages and in-store signage.

Societal forces have to some extent defined what it means to “eat like a man.” Researchers tested various foods and habits to see how men and women rated them on a scale reflecting masculinity and femininity. The “5Bs” were rated masculine. Salad, vegetarian foods, fruits, vegetables, and low-fat foods were rated feminine.

But this is about to change, a little. The new masculinity is about fresh, strength-building foods and enhanced cooking and shopping skills. Millennial men get this natively, and more mature men are coming to it.  Being a modern man is being a healthy man.

2. Experiment Freely to Get Their Attention. A cooking class for men; flat screen TVs in the meat, seafood and vegetable departments; signage showing REFUEL™-approved (or even private-labeled products) for men, in bolder colors and more powerful fonts.

Nutrition for men is about food as fuel, strength, stamina, and testosterone, not food as “better-for-you” or “healthful.” Consider most men’s gender-specific, culturally-influenced understanding of nutrition.  When stores and brands communicate to men directly and pay attention to their goals and desires, all parties win.

3. Deliver Value and They’ll Come Back.  Pre-processed, premium-priced “specialty” foods subvert a man’s need to amass a decent quantity of food from the grocery store. They also make him wonder where his money went.

And separately, pre-processed foods offend his DIY sensibility (roasting his own Refuel™ Chicken with Lemon and Garlic Juices, for example, is a “weekend project”).

For men who like to shop, the thrill is to see how much they can get for the fewest dollars and to outwit manufacturers. Pre-processed foods are less manly than DIY: guys that grocery shop are mostly too savvy to be manipulated into ponying up a premium price for gussied-up ingredients. Be a man’s ally.

Of course, I am not talking about the “one guy”—the one who just wants to “pack on a little extra muscle.” The “one guy” whose cart already contains broccoli, brussels sprouts, beans, and brawny protein in five varieties. The “one guy” who already found my recipe for #citruswater and asks you where to find the dried hibiscus flowers for making his own higher antioxidant, higher anti-inflammatory REFUEL recovery drink.

I’m talking about your average male shopper.  Appeal to what he likes.  Don’t be afraid to experiment to get his attention.  And whatever you do, deliver value.

In the second part of this series, I’ll show you the three core strategies you need to help men shop the grocery store, one-on-one, and get the fuel they need.