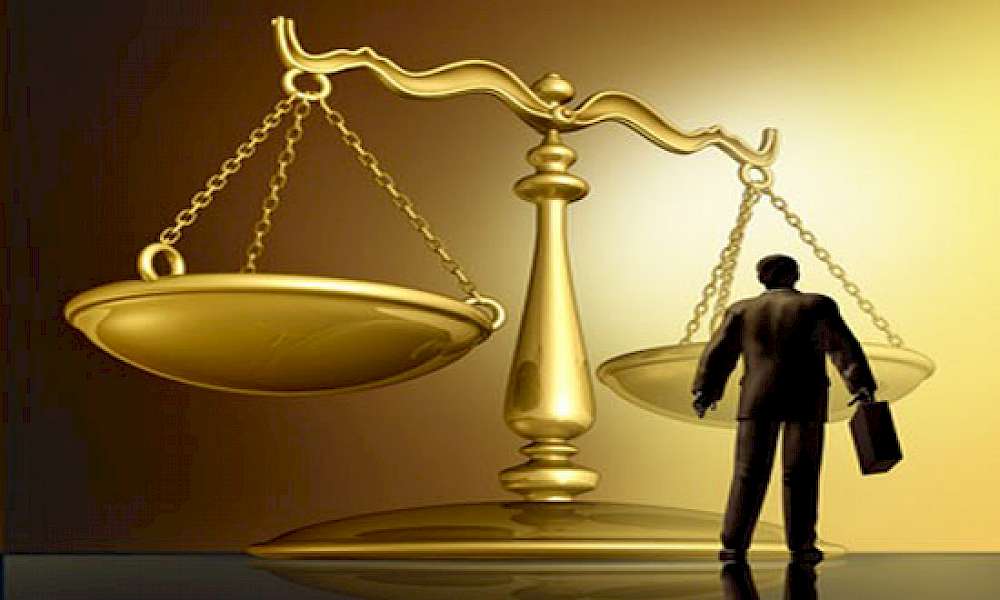 Lawyers See Food as the Next "Deep Pocket"

The biggest cause of food price rises in 2014 and 2015 may have nothing to do with weather, harvest yields, or allocations of corn toward ethanol production.

Opportunistic lawyers filing lawsuits against food and beverage manufacturers would be the reason.  A new report, The New Lawsuit Ecosystem, from the U.S. Chamber Institute for Legal Reform, cites “an unprecedented surge in consumer class actions against food and beverage manufacturers…alleging trivial violations of federal regulations and…[seeking] millions of dollars where no reasonable consumer was deceived.”

The trend is part of a “litigious culture….These lawsuits rarely benefit anyone except the small handful of plaintiff’s lawyers who bring them.  Defending these lawsuits drains millions of dollars from businesses,” the report adds, noting aggressive prospecting of the food industry as a potential deep pocket.

So far, legal actions center on whether ingredients are “natural,” technical issues with labeling, or any suggestion that food provides a health benefit.  The Institute further notes that “courts have been reluctant to dismiss these lawsuits, but aside from a few settlements, these suits have not succeeded.”

Some of the law firms behind this food-lawsuit surge were active in the state attorneys general tobacco litigation.  Plaintiff’s lawyers generally have the same playbook in mind, proposing a multistate attorneys general attack on Big Food, seeking “reimbursement of Medicaid expenses attributed to treatment of obesity-related conditions,” according to the report.

The Lempert Report doesn’t see tobacco and food-beverage on the same plane, as these lawyers reportedly contend.  However, we’re not surprised to see a lawsuit push – we’ve long said the food industry should be more transparent and agree to labeling standards that serve all stakeholders, especially consumers.  Now, unfortunately, money that could help to keep prices stable, or improve food products and packaging, is being spent instead on legal defense.