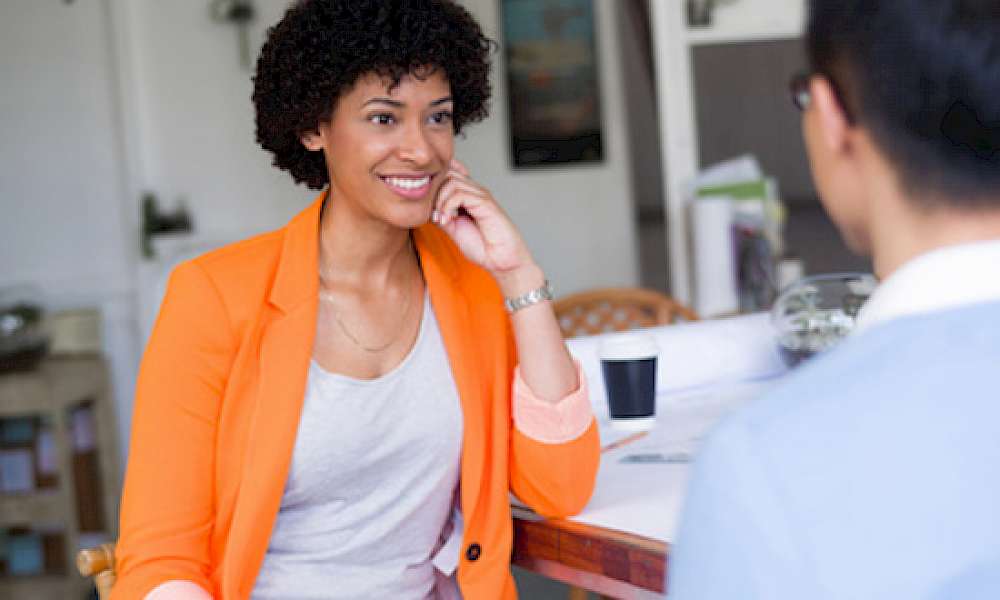 RDBA spoke with Jo Miller, CEO of Women’s Leadership Coaching, Inc. on four main steps to take even before you make your request for a promotion. This week we dig a little deeper, answering some reader requests and more specifics on asking for a promotion.

Should you always work with your direct manager, or is there a time to leverage other internal sponsors when seeking a promotion?

In some companies, the decision is made by a person’s boss. In other organizations, the decision is made by the boss’s boss or a management committee. In some companies, peers weigh in regarding a colleague’s worthiness for advancement. When going for a promotion, it’s important to understand who the key decision makers are and also who has the power to veto those decisions. Aim to make those people’s lives easier, starting with your boss. If you’re not sure how it works in your workplace, ask your mentor and anyone you know who has recently been promoted.

I once had a conversation with the head of talent management for a global financial firm, who said, “The right conversation can be held at the wrong time.” For example, it might hurt your chances by asking when your boss is in bad mood, your company is not doing well, or the person you're asking is not a decision-maker.

Before asking for a promotion, ask yourself, “Is this the right time?” Good times to ask are when your company is doing well financially and is growing and hiring. It’s also good to ask after you’ve recently achieved a big win.

It doesn't matter how good your request is if you do it at the wrong time. Timing is everything.

Anything else to know?

When it comes to securing a promotion or a raise, there’s one step that stands out above all others.

In 2011, Accenture surveyed 3,400 business execs working for medium-to-large organizations around the globe. When asked whether they had asked for a raise, promotion or job change, only 37% of respondents answered yes, but of those that asked, 65% said it helped. It’s worth noting that women were less likely than men to say they have asked for a raise or a promotion.

In reporting on Accenture’s findings, CBS News MoneyWatch investigated what actually happened after people asked for a promotion.

So in summary, 59% of those who asked for a promotion got one!

So what’s the most important step to take if you want a raise or a promotion? Ask for it.

Jo Miller is also the creator of the Women’s Leadership Coaching® system, a roadmap for women who want to break into leadership positions in business. Used successfully by thousands of women worldwide, the system identifies the key steps women must take to advance into positions of influence and leadership—especially in industries long considered “a man’s world,” such as technology, finance, and energy. Jo is an internationally sought-after speaker who delivers more than 60 presentations per year to audiences of up to 1,200 for women’s conferences, women’s professional associations, and Fortune 1000 corporate women’s initiatives.