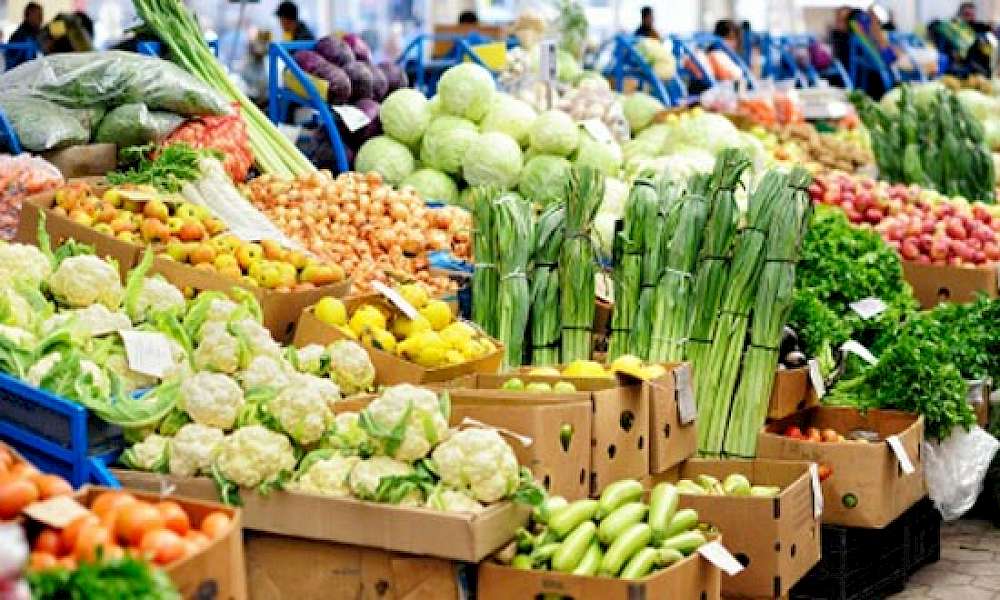 Get on Board with Local Foods: National Grocers Association-SupermarketGuru Study

Supermarkets that support local food sources appeal to the vast majority of consumers—85.0% call this “very important” in their choice of a primary destination. This figure pauses a four-year uptrend that began at 79.0% in 2009 and peaked at 87.8% in 2012. People correlate closeness with better nutrition because food is fresher and traveled a short distance. They also like the idea of buying from nearby suppliers.

This is a case of strong execution correlating with high demand. For the second straight year, people eat locally grown foods more often than they eat organic foods. Nearly three-quarters of the country eat “local” with regularity; just 27.7% (less than 28.1% in 2012) consume “local” once a month or less. The most avid “local” eaters—three or more times weekly—rose to 44.9% from last year’s 40.7%.

Indeed, among all the potential improvements consumers would like to see in primary supermarkets, “more locally grown foods” comes in second only to “price/cost savings.” More than one-third of respondents (33.5%) express this.

Indeed, a new A.T. Kearney survey corroborates the importance of “local” to the nation’s food shoppers. “Almost 30% of grocery shoppers say they would consider purchasing food elsewhere if their preferred store does not carry local foods,” says the consultancy, noting further, “consumers have trust issues when buying local food at national and big box retailers.”

Is this an opportunity for independent supermarkets?  Perhaps. The Lempert Report has spoken with independent operators about their “local” and “natural food” experiences. Our takeaway:  Stores may rightfully feel their market demands these foods—that they would sell well and satisfy customers—but operators may face challenges developing a dependable supply chain, such as location and nearby competitors with more leverage.

In the National Grocers Association-SupermarketGuru (NGA-SG) study, consumers name the presence of “fresh, local or organic foods” as the fourth-best indicator of a store that cares (23.8%).  It trails only cleanliness; appealing produce, meats and seafood; and fair prices.  Also, respondents say retailers that include “locally grown” foods (22.4%) enhance their presentation of fresh foods overall