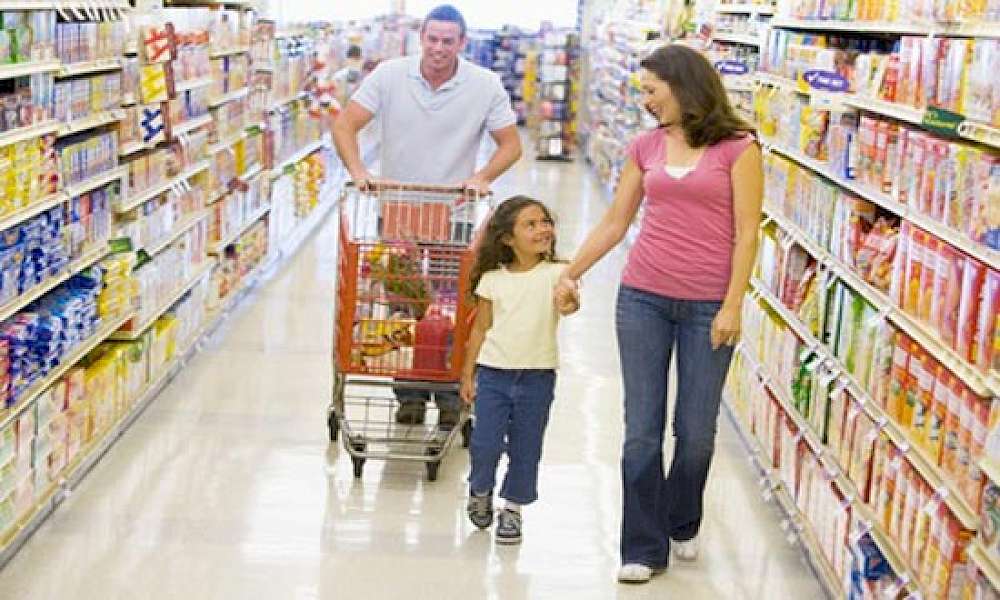 Facing Up to Latino Food Challenges

There are many reasons to court Latino consumers and nourish their love of food.

Latinos will account for 60% of the nation’s population growth over the next five years—a time when their buying power will surpass $1.5 trillion, up from $1.2 trillion in 2012, according to figures from the U.S. Census Bureau and the Selig Center for Economic Growth the University of Georgia’s Terry College of Business.

They’re expected to drive 40% of the nation’s projected 12 million to 14 million net new households within the next ten years, says a report by the National Association of Hispanic Real Estate Professionals. Their households average 3.3 people, well above the 2.4 for non-Hispanics. And they are relatively young—a median age of 28 years old vs. 37 for the nation overall, notes Nielsen.

So why is the food industry courting backlash from them instead? The Hispanic Institute (THI) recently took the processed food industry to task for “its complicity in flooding stores with drinks that are too sugary and foods that are too salty and fat,” in a report called Obesity:  Hispanic America’s Biggest Challenge. THI also urged community organizations “not to accept funds from companies whose products hurt the people they represent.”

“Of course, we’re responsible for what we eat and drink, but we’re also subject to the effects of massive advertising and misleading promotional campaigns—especially on our children and the poor,” said Gus West, president, THI, adding that organizations “broke with tobacco companies in the ‘90s” and could do the same with food and beverage companies today.

Some report highlights that prompt his statements:

Hispanic food challenges seem exacerbated by a frequent absence of supermarkets where they live, says F3.  One result, shows a new NPD Group study, is that U.S Hispanics (especially Spanish-dominant Hispanics) are likelier to purchase grocery foods, dairy and bread from convenience stores than non-Hispanics.

“For some Hispanics, c-stores supplement or substitute for grocery stores,” states The C-Store Hispanic Shopper report from NPD, which notes that U.S. Hispanics “make almost two more visits a month than non-Hispanics to major oil chain convenience stores, and nearly one more visit a month over a 30-day period to traditional c-stores than non-Hispanics.”

Besides groceries, more than two-thirds of Hispanics feel the availability of fresh foods (especially hot foods) in c-stores is “very/somewhat important,” says NPD.