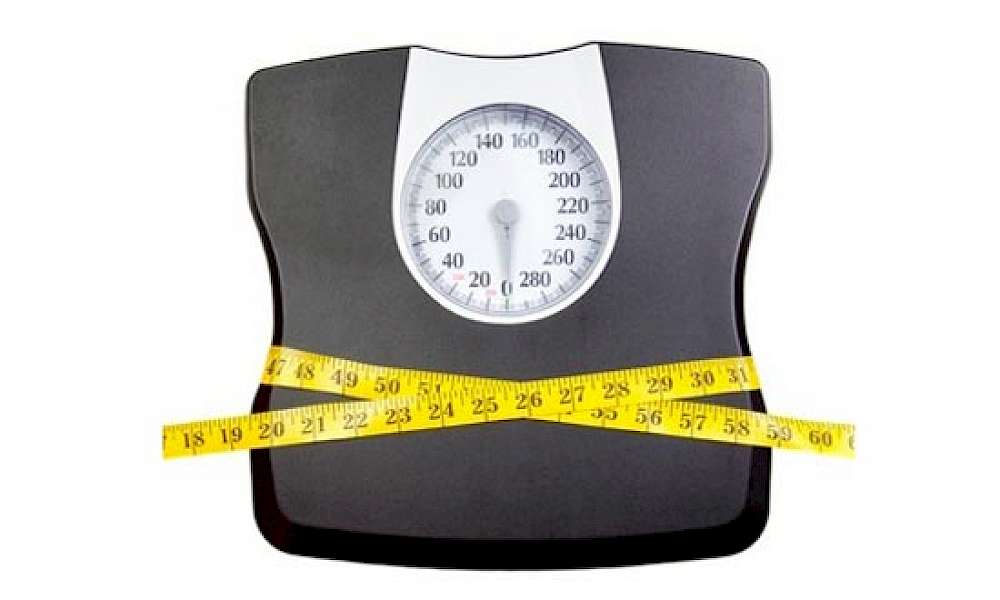 By Al Heller
The Lempert Report

For all the collective weight America has to lose, making money by helping people do this should be easy. Right?

Not so fast.  Businesses chasing profits in this sector might feel as if they’re in an episode ofThe Amazing Race, with all kinds of competitors: foods and beverages, pharmaceuticals and supplements, clinics, surgeons, personal trainers, group and individual nutritional and behavioral modification programs, and more.

Now watch out for two entities in this space known for their general abilities to wrest share from competitors and diminish their value.  One entity is technology, in the form of free or minuscule cost apps that people use independently at their own pace.  The other entity is Walmart, which last month visibly entered the weight-loss arena by selling 5-Day Nutrisystem Jumpstart Your Weight Loss kits.

According to a Packaged Facts report cited by Ad Age:  Nutrisystem’s sales have fallen by 42% since 2008.  And the company has ventured into retail sales before—in 2009 with Costco and 2012 with Kroger.  Now under a fairly new CEO, Nutrisystem has given an exclusive to the biggest partner of all as part of a turnaround strategy.  It is selling the Jumpstart kit in nearly 2,000 stores for $44.98, and a separate 5-Day Nutrisystem kit “designed for people losing weight to help manage their diabetes” in the pharmacy section of select stores, the company said.

The Lempert Report expects Walmart to leverage this experience and seek a bigger bite of the weight-loss market.  As the nation’s #1 grocer and #3 retail pharmacy operator, it has multiple levers it can pull alongside the Nutrisystem kits to build weight-loss authority.  It likely won’t be long before the retail giant shows its real ambitions in the national and global weight-loss markets.

Moreover, we won’t comment on the potential effectiveness of these kits, or any weight-loss method for that matter, because we see individual consumer behavior as a major determinant of weight-loss success or failure. Yet we do see how these kits might appeal to shoppers seeking value, because 15 entrees (and 5 desserts)  average a price of $3 each.