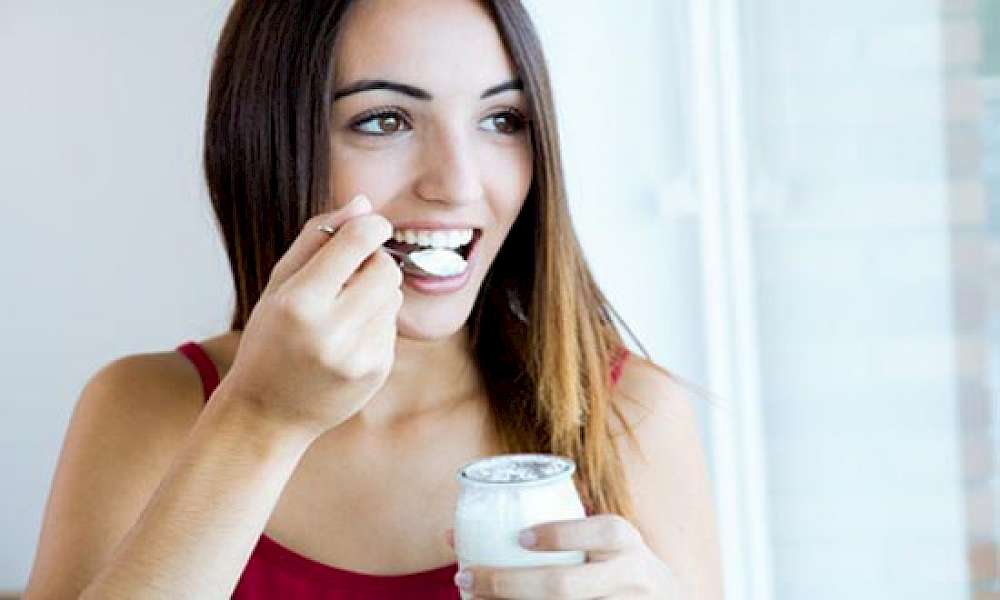 It’s no secret that food companies, restaurants and supermarkets are under increasing pressure to make products healthier, but sometimes touting health improvements backfires.  Switching up menus and ingredients to fit a healthier bill is not always as simple as it sounds –many times a long reformulation process is necessary, to keep the taste the same and consumers happy.

Some companies employ what they call “stealth health” in reformulating products. Or small incremental changes over time, which are not apparent to the consumer.  It might seem like companies would want to trumpet their health initiatives, but often they are cautious because altering the recipe of a successful product to cut salt, sugar, fat, etc. risks changing flavor and texture – or just (taste) perception.

For instance, according to the Wall Street Journal, “when McDonald's first announced in 2002 that it would start cooking French fries in oil free of trans fats, its customer-service lines were flooded with complaints about the fries tasting different, even in cities where nothing had yet changed.  The shift was so delicate that it took until 2008 for McDonald's to settle on a canola oil blend that tasted right and start using it nationwide.

In another example, Boston Market didn't advertise their efforts in the fourth quarter of last year to cut sodium in mashed potatoes, stuffing and other menu items at its 460 outlets until February—after the items appeared to have been accepted by consumers.  Similarly, as reported by WSJ, when Oreo cookies were reformulated to eliminate trans fats, only consumers who looked at the nutrition-facts panel on the packages would have known that they were gone.

Why the stealth health tactic? Companies report that consumers say they want healthier products, but they don't want to compromise on taste. We know that taste and price are the most important factors in food choice.

As dietitians, you’ve probably experienced this first hand, and others would agree that “health” is a convenient scapegoat. "When a healthy product fails, often the reason assigned to the failure is that it's healthy," Margo Wootan, director of nutrition policy at the Center for Science in the Public Interest, told the WSJ. She said products often contain more fat and sugar than they need for texture and taste, "so removing that is pretty straightforward."

How can you help bridge this gap and help consumers increase liking and acceptance for “healthy” foods in your store? Start by sampling; show customers that their (reformulated) favorites are still as tasty as ever.  Including staples in new combinations or with the addition of a seasonal ingredient, to help mix things up is also a winning suggestion. Variety is the key to enjoyment and health, so demonstrating to shoppers a variety of new ways to include healthier items is a win-win. Always include recipes or something tangible shoppers can walk away with. Coupons are always welcome.  Set up end-caps to be easy grab and go for an entire meal – mix merchandise seasonal produce with center store packaged goods to complete the meal. Helping shoppers choose healthier options should be seamless.