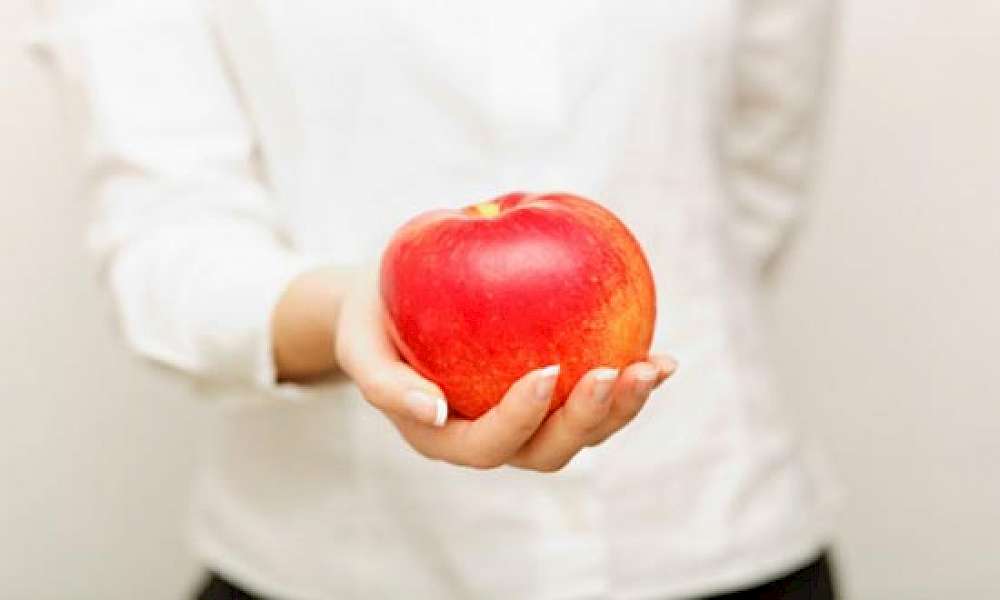 Consumers increasingly realize that personalized advice from nutritionists and dietitians – who are more accessible on retail sales floors these days - can be more effective than popular alternate sources.

Findings of the National Grocers Association-SupermarketGuru 2014 Consumer Survey Report show U.S. adults giving these specialist professionals more credit than ever.  About 1 in 7 (16.4%) say they would learn about nutrition issues on a regular basis from nutritionists and dietitians.  These pros jump three spots this year to the #4 slot on the strength of this response – behind the Internet, magazines and television.

Just 28.4% of consumers (down from last year’s 31.0%) say they trust online the most – we think because the Internet presents studies and other information that can conflict and confuse, and leaves unsaid reasons why entities make certain statements.

The greater use and trust of nutritionists and dietitians dovetail with the nation’s goal to eat healthier – and likely reflect confidence in their credentials and performance, relatively easy access, and personalized advice based on follow-up questions by consumers.

Although about half of U.S. adults “don’t expect guidance from a nutritionist or dietitian” (51.1%, up from last year’s 48.7%), The Lempert Report believes this could change favorably if supermarkets made consumers more aware of their availability.