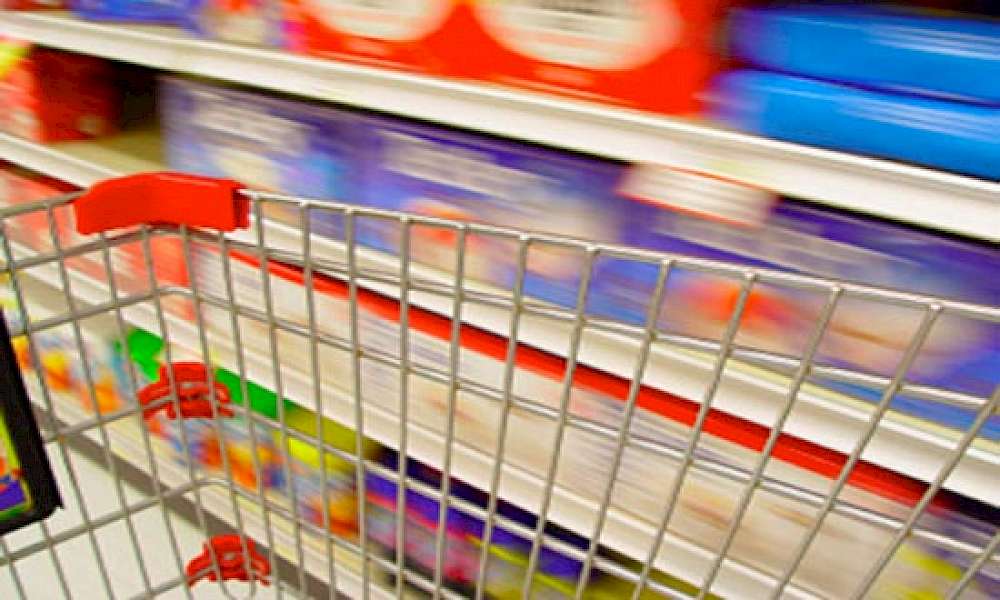 The Top 200 sellers among these are IRi’s New Product Pacesetters—100 in food/beverage and 100 in nonfoods.  These launches best attracted the 20% of consumers who “always look” for new products to try, plus other financially confident consumers.  Together, their new-item uptake and willingness to experiment give worthy products first-year sales momentum across multiple retail channels.

In a lackluster economy, where nearly one-fourth of U.S. households find it difficult to pay for regular groceries and aren’t inclined to buy unfamiliar items, this standout performance stems from targeted innovations—such as gluten-free, protein-rich or functionally enhanced foods, easy prep or portability.  Not surprisingly, the latest crop of Pacesetters gained leverage from known brand names—82% in food/beverage and 91% in nonfoods are brand extensions.

The Top 10 food and beverage Pacesetters of 2012 include:

Their effect on category sales can be significant.  For example, while Dannon Oikos is key to breakfast solutions’ dollar sales growth of 12.1% between 2009 and 2012, so are launches of Eggo Wafflers and KIND Plus snack bars; portability is their common theme.  Similarly, introductions of TruMoo, MiO and Sparkling ICE raised dollar sales in the milk-juice-water sector by 8.4% between 2009 and 2012, says IRi.

“Variety innovation across the food and beverage arena is clearly playing to the blurring of eating occasions, while simultaneously reflecting numerous long-standing trends, including flavor excitement and on-the-go eating,” the IRi report states.  It further notes the five most common benefits offered by the 2012 Pacesetters: