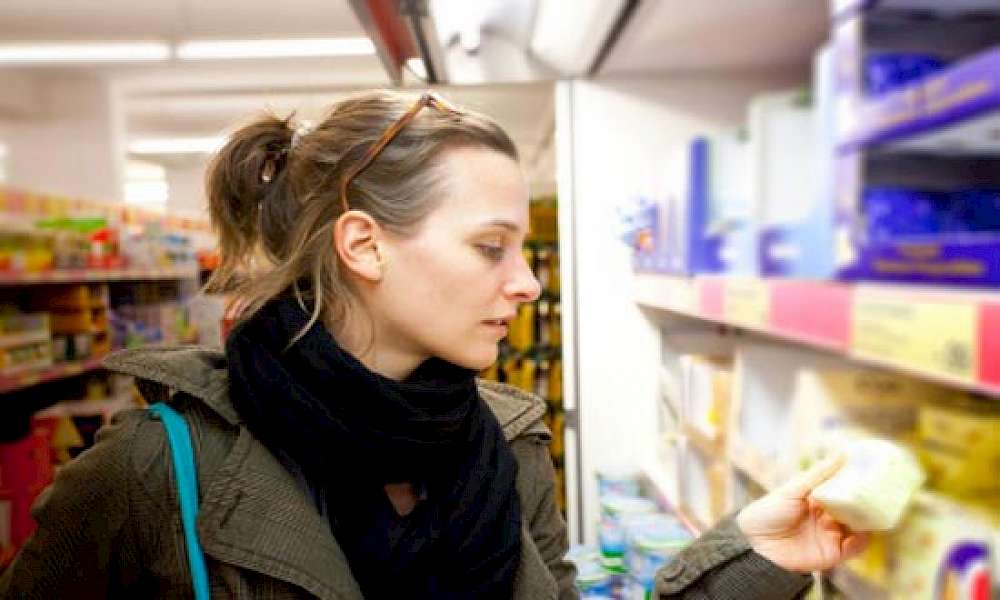 Supermarkets need their head on a swivel these days. Supercenters, clubs and dollar stores aim to outflank them on price—while c-stores and drug stores hone their convenience edge with easy-to-reach locations and fast, efficient shopping experiences.

This formula helped c-stores stand out in 2012 vs. grocers and drug stores. Of these three trade classes, c-stores were the only channel to show both dollar and unit sales growth last year, notes a new IRi report, Convenience Stores: Keep the Core, Appeal to More.

Another reason c-stores could keep rising long-term is their appeal to younger, educated shoppers. F3 previously cited an NPD study that showed college students between 18 and 24 spent $5.2 billion on 351.4 million visits to c-stores during the 12 months ended June 2012. The high-visibility style of c-store merchandising stimulates their purchases too:  31.9% of c-store purchases by college students are impulsive vs. a 22.7% proportion of impulse buys by other c-store shoppers.

Lessons for supermarkets reside in this c-store performance with the next generation that will be forming millions of food-shopping households.

The IRi report adds insights into some of c-stores’ biggest category opportunities, growth drivers and challenges. Though the report isn’t data-rich, it is directional. For example, IRi expects three areas to grow in c-stores:

Energy drinks supplied the highest percentage growth of all in c-stores in 2012—56.4% in both dollars and units, according to IRi. Also up in recent years are weight control/nutrition liquids/powders sales—c-stores carry more of them and raised the channel’s share of category distribution by nearly 78% since 2008.

By contrast, unit sales fell in 22% of the Top 50 c-store categories between 2008 and 2012, notes IRi. Among them are heavyweights cigarettes, carbonated beverages and bottled water; the latter slipped 3.1% during this period despite price drops and extra promotional efforts.

One ongoing challenge for c-stores is when gas prices rise—it directly thins wallets of potential c-store shoppers. Also, supermarkets and wholesale clubs have had success competing against the gas pump/c-store tandem by offering their own loyalty discounts on gasoline purchases.